Pageant of the Seas 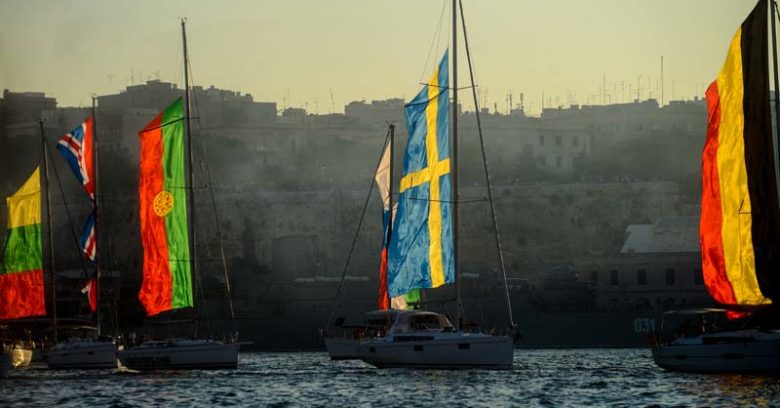 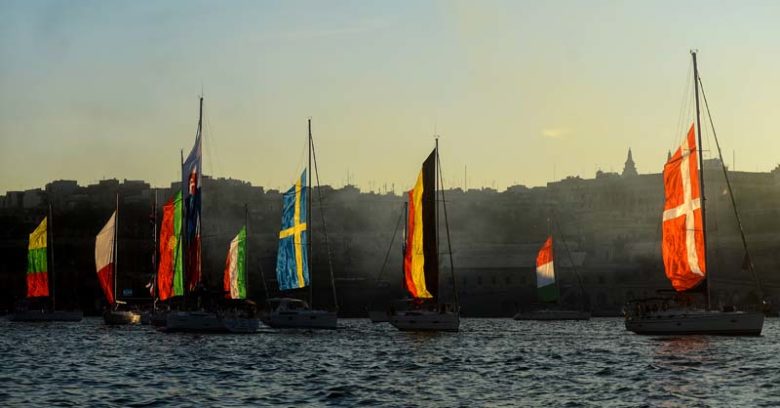 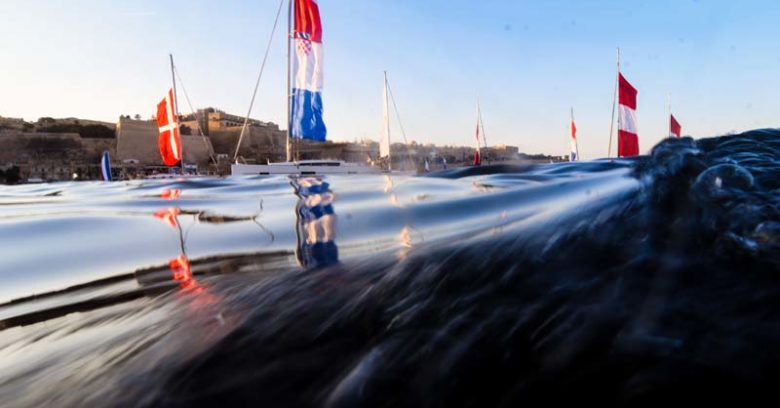 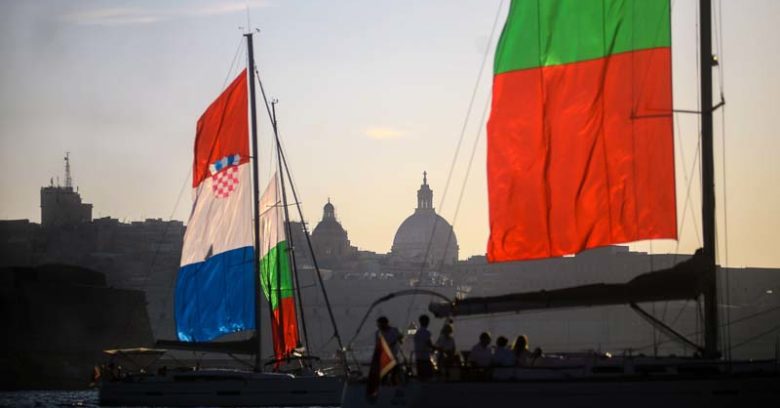 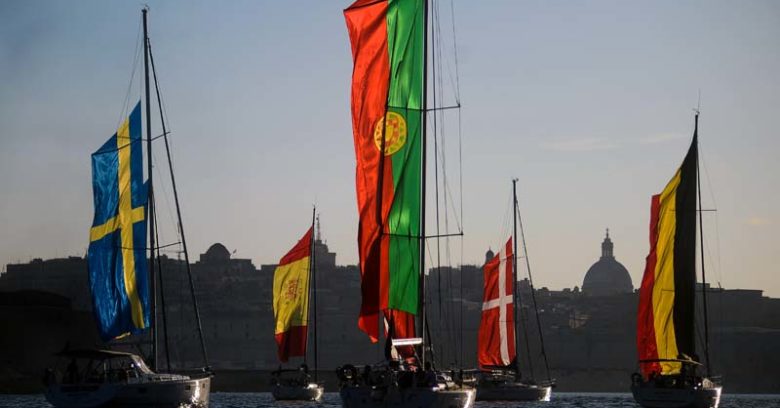 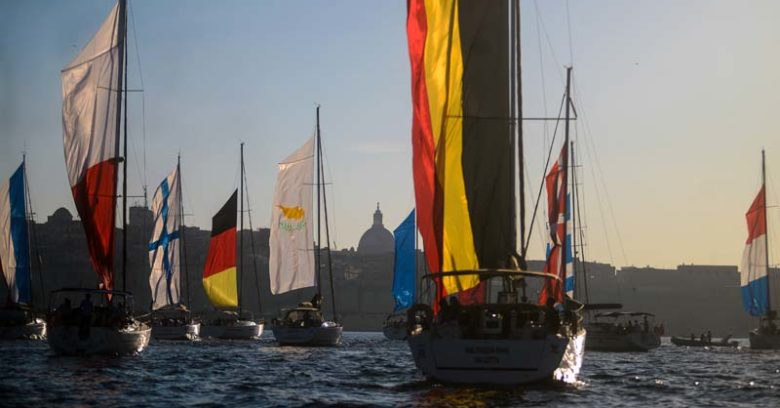 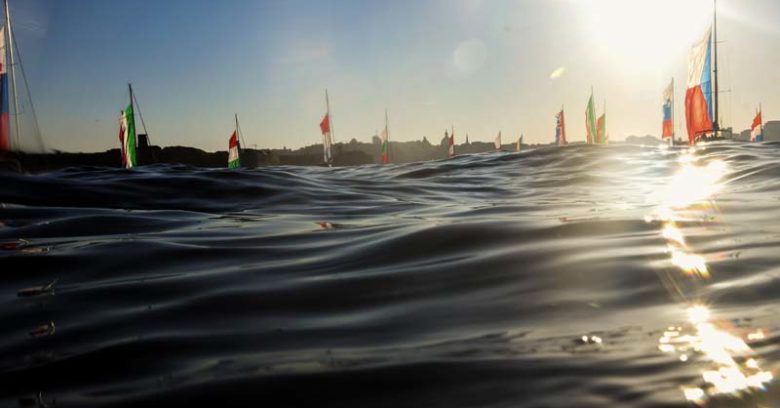 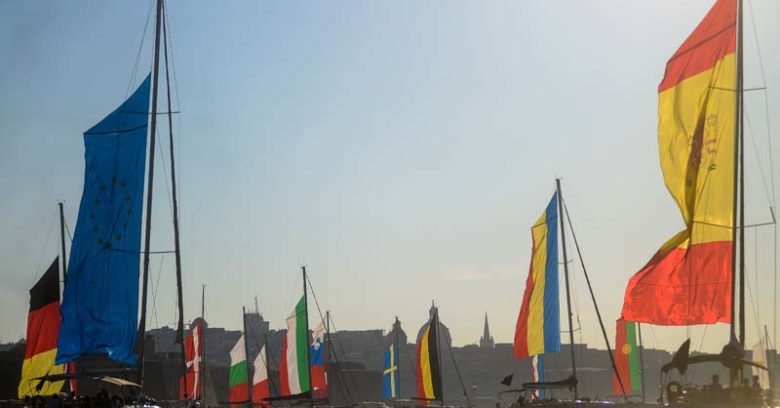 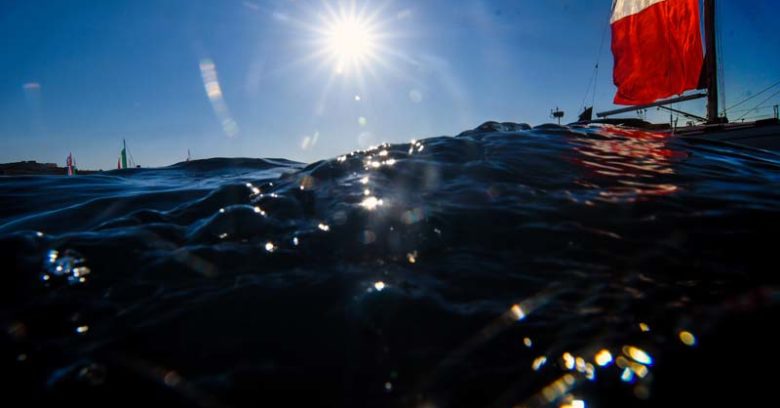 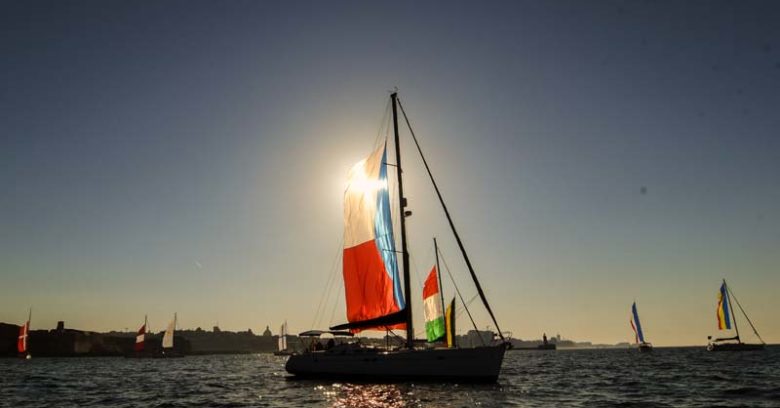 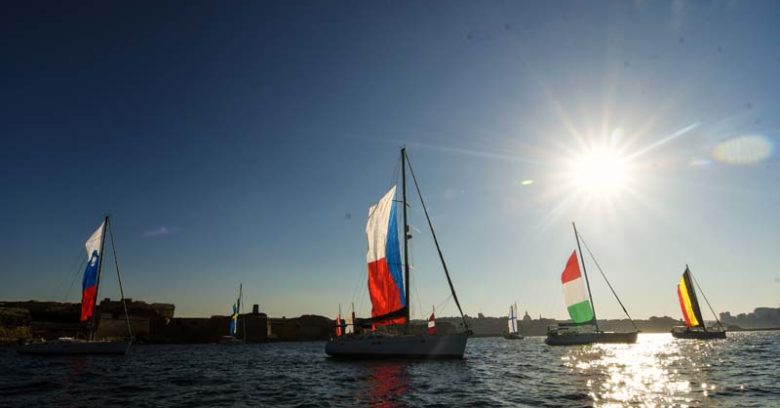 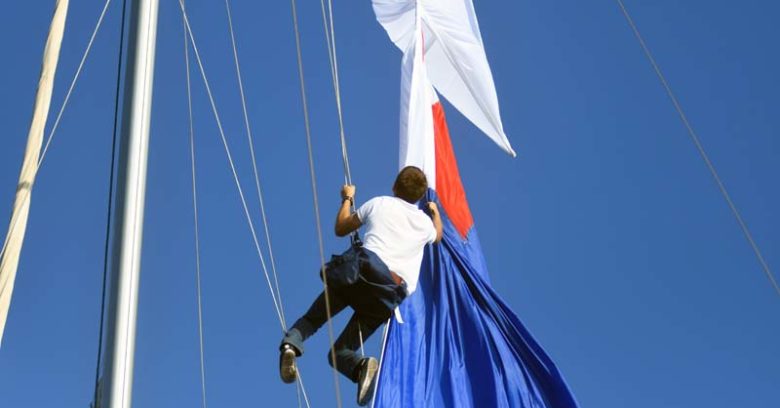 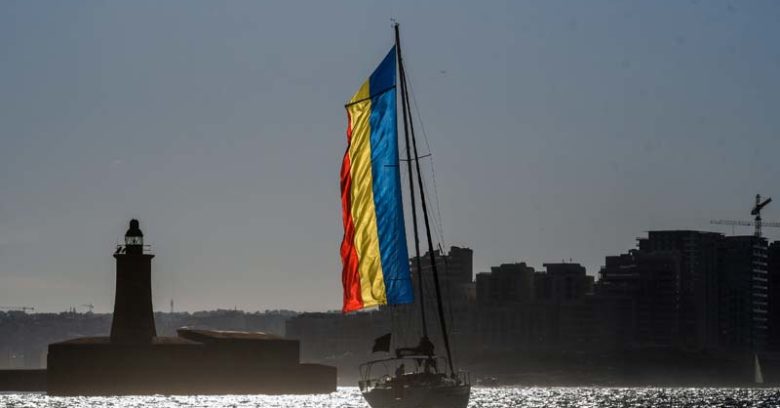 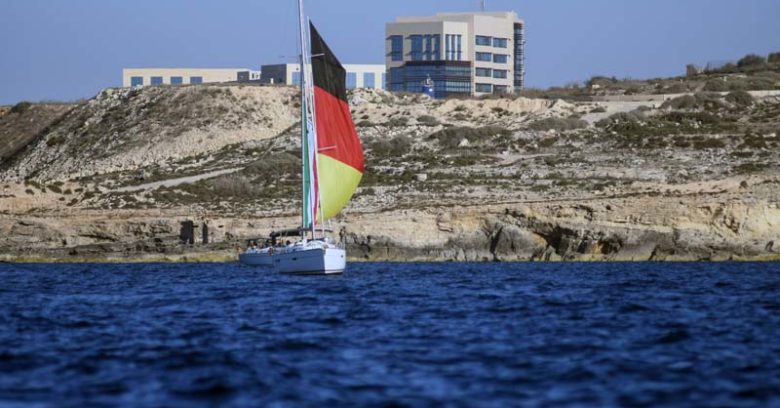 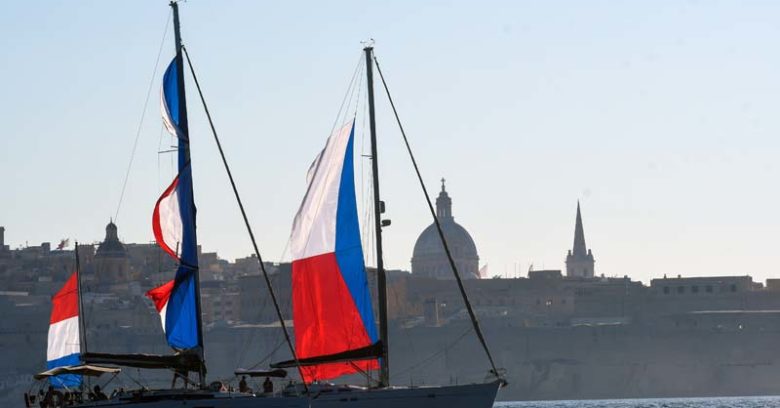 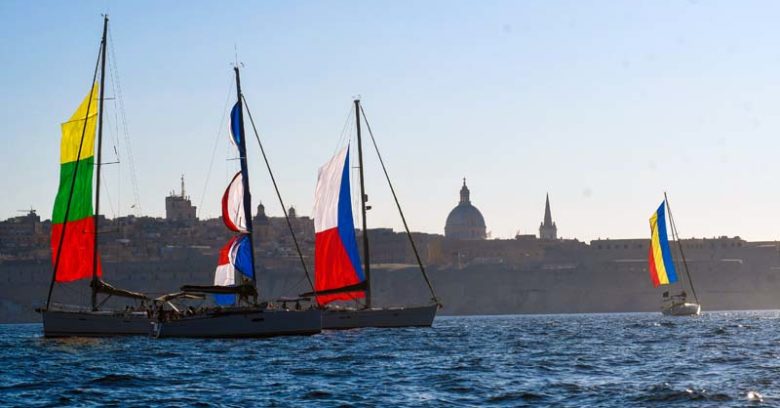 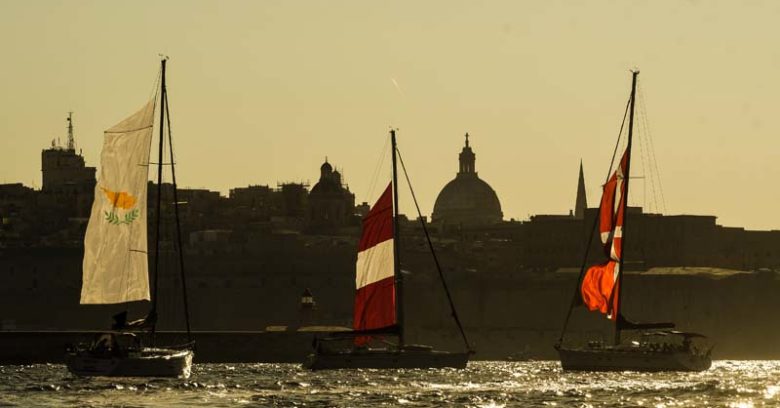 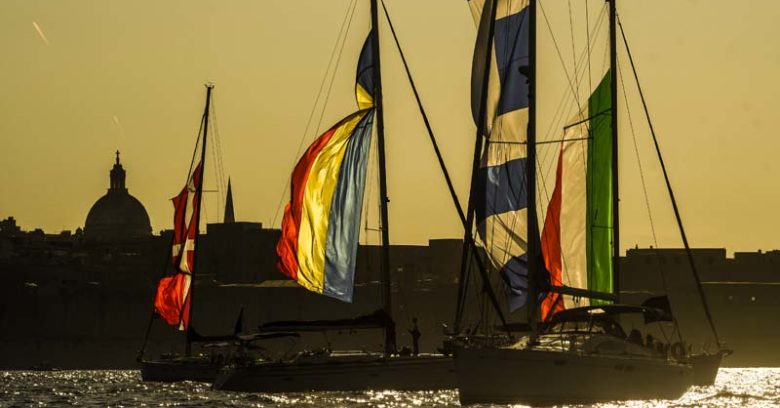 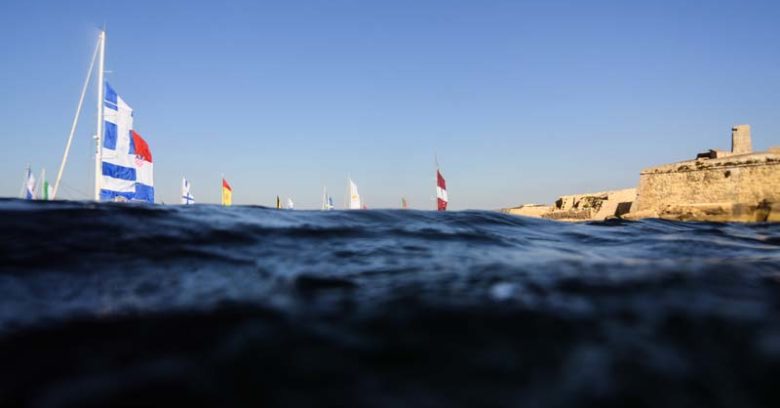 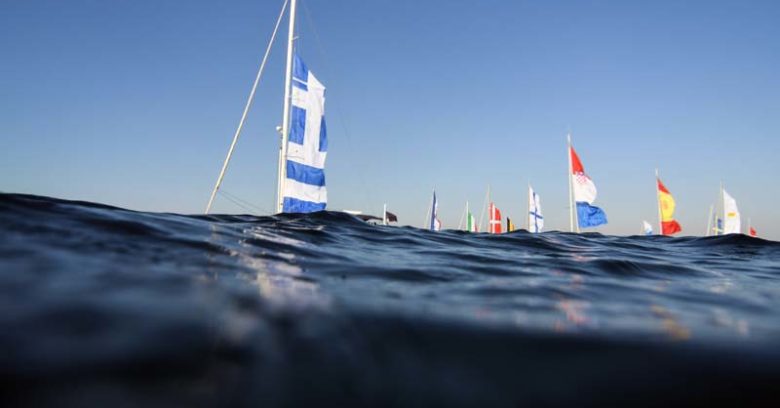 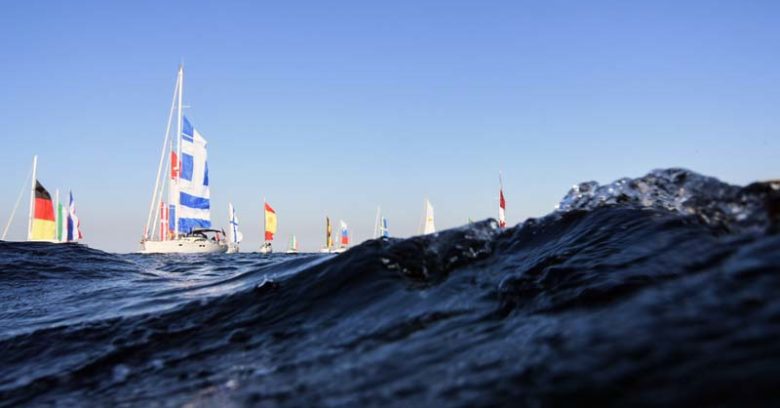 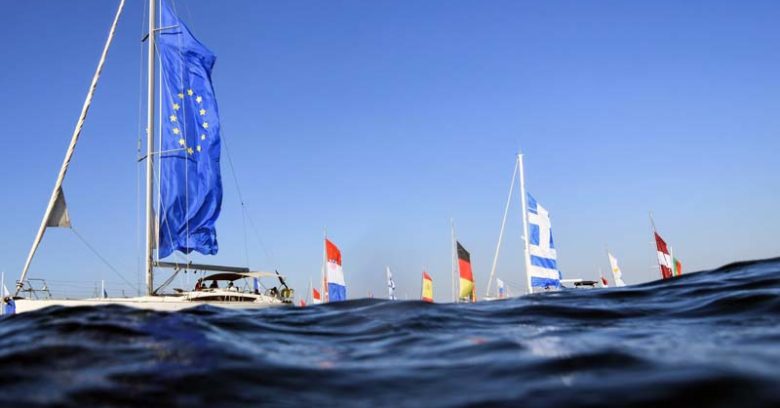 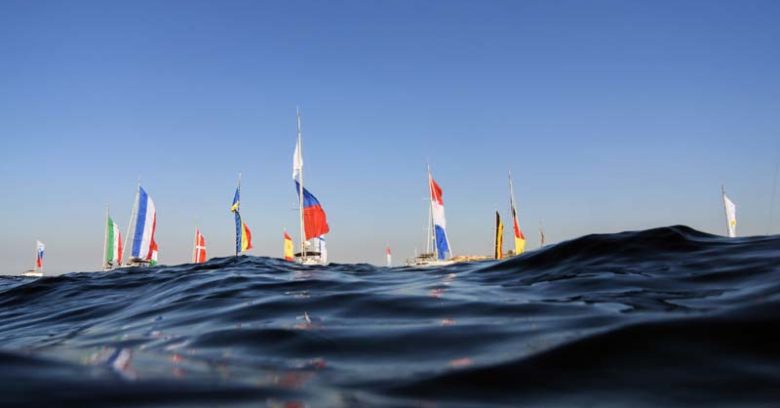 The Valletta 2018 Foundation organised the Valletta Pageant of the Seas, a unique spectacle which took place in the iconic Valletta Grand Harbour on the 7th June, 2016.

The event formed part of the Valletta 2018 festivities marking the 450th anniversary since Valletta’s foundation and was a  unique activity set against the majestic backdrop of the Grand Harbour.

Yachting Malta was one of the major supporters of this event, which is inline with its strategy to develop yachting in Malta.