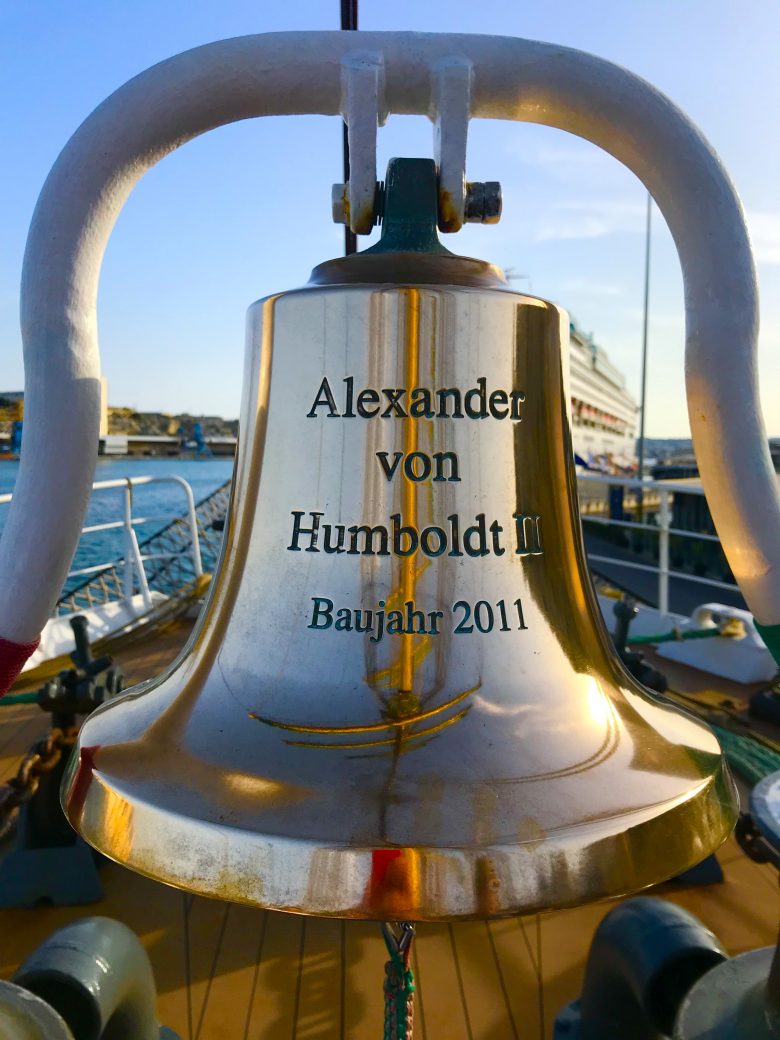 Yachting Malta organised a visit for young sailors from local sailing clubs to the Alexander Von Humboldt II,  a German tall sailing ship which arrived in Malta on the 12th September following an 800 nautical mile journey.

The Alexander von Humboldt II  is a traditional barque rigg, driven by 24 sails with a sail area of 1.360 m2. In favourable wind conditions, she runs up to 14 knots. The ship arrived in Malta on the 12th September after an 800 nautical mile journey, for most of which the crew enjoyed perfect sailing conditions.

The cordial visit was led by Yachting Malta’s General Manager Michael Mifsud and offered the young sailors an in depth visit of the ship which including a tour of the engine room, room, bridge, crew quarters, restaurant and galley, stores and decks. Following the tour, the Captain Andreas  Dahrendorf explained the purpose of the ship  – that to provide traditional high seas sailing and the benefits associated with such an experience.

At the end of the visit, Mr. Mifsud, presented the Captain with a courtesy Maltese Flag and a book about Malta’s historical buildings.

“The Alexander von Humboldt II offers those aged 15-25 an experience known as ‘Sail Training’, a course in personal and professional development championed by youth organisations, multi-national corporations and even navies from across the world. This visit will certainly bring to attention such opportunities that our young sailors can benefit from should they be interested.” – Michael Mifsud, General Manager, Yachting Malta. 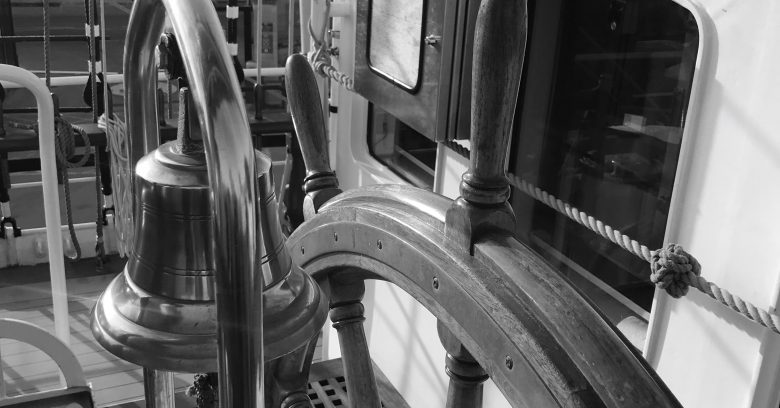 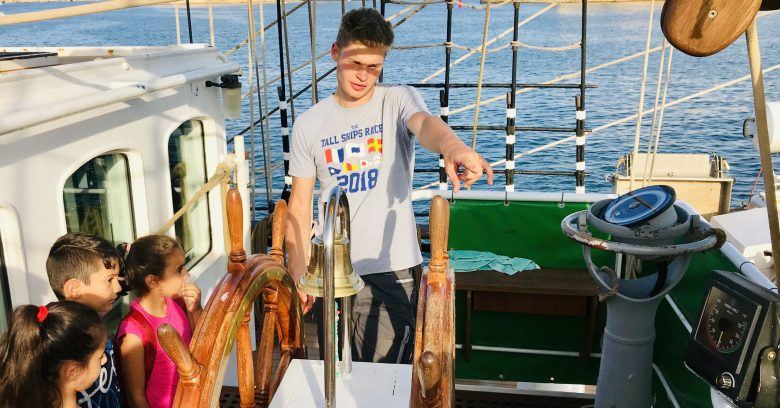 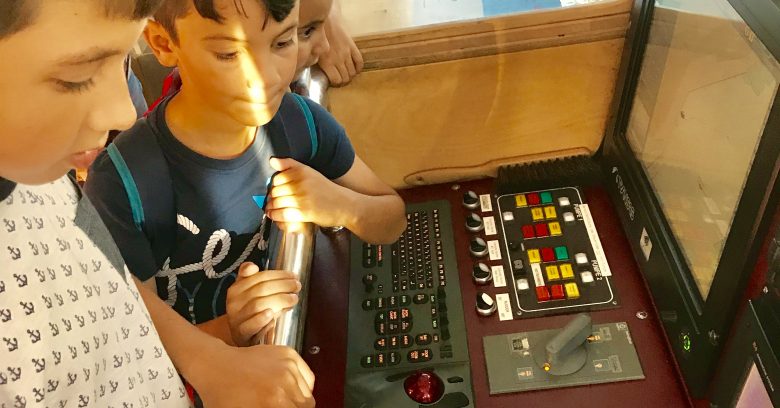 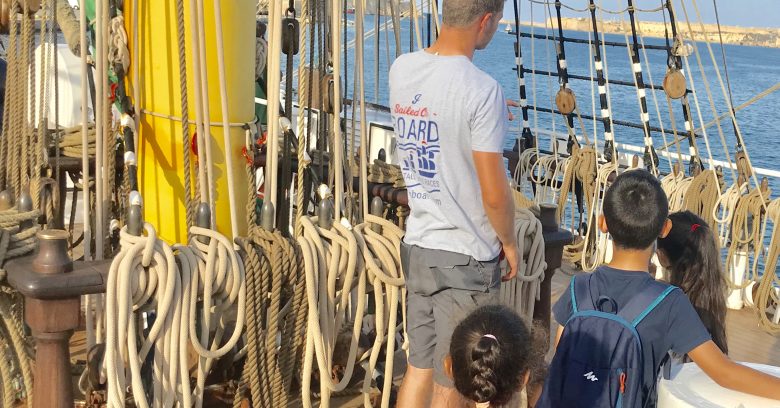 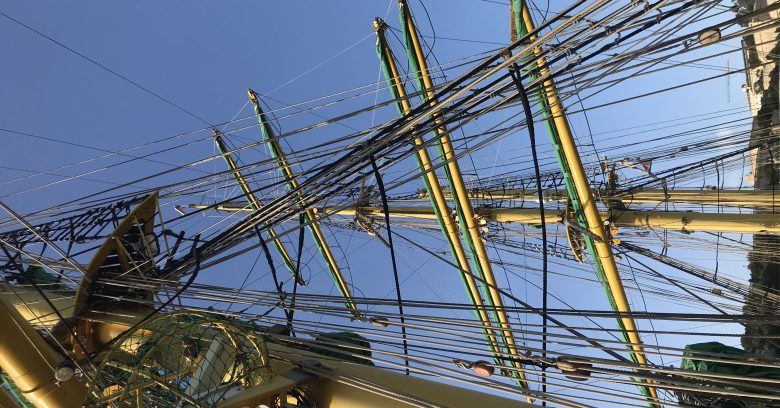 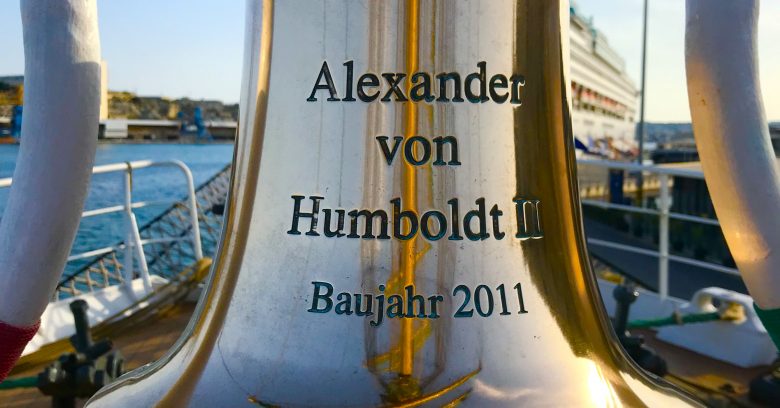 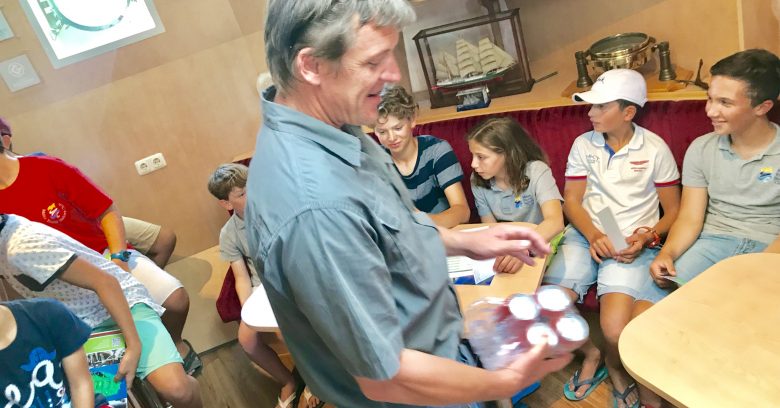 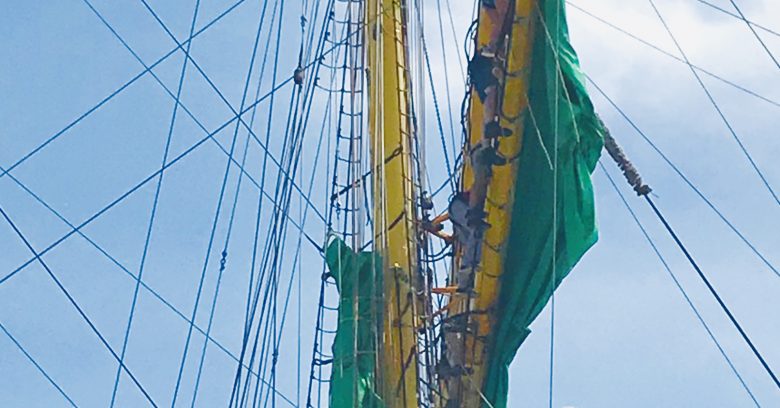 About the Alexander von Humboldt II

ALEXANDER von HUMBOLDT II has been sailing the high seas since 2011. Like its predecessor ALEXANDER von HUMBOLDT, ALEX-2 is a civilian square-rigger offering tall ship voyages for everyone, regardless of previous experience. All you need is an open mind and a spirit of adventure!

While the rigging resembles that of a windjammer built 150 years ago, the safety and rescue equipment of ALEXANDER von HUMBOLDT II is absolutely up to date. Radar, radio and satellite communication, electronic charts, life rafts, two high speed dinghies and many things more make her a modern ship and easy to navigate.

ALEX-2 is owned and operated by Deutsche Stiftung Sail Training (German Sail Training Foundation / DSST), based in the barque’s homeport Bremerhaven. DSST is a non-profit, charitable organization. Its aims are to provide traditional high seas sailing for people of all ages, but especially for young men and women aged 15-25.