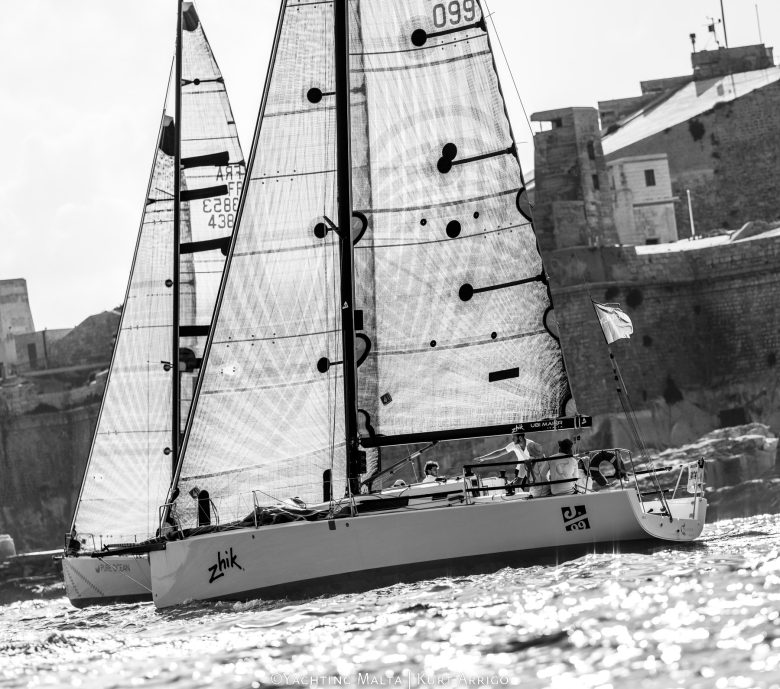 The Yachting Malta Coastal Race is the traditional curtain-call for the Rolex Middle Sea Race. This year’s race was a light wind affair with the… 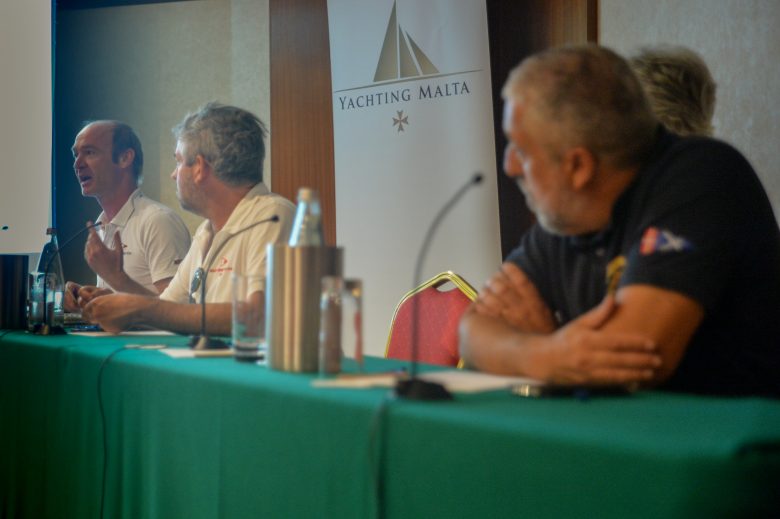 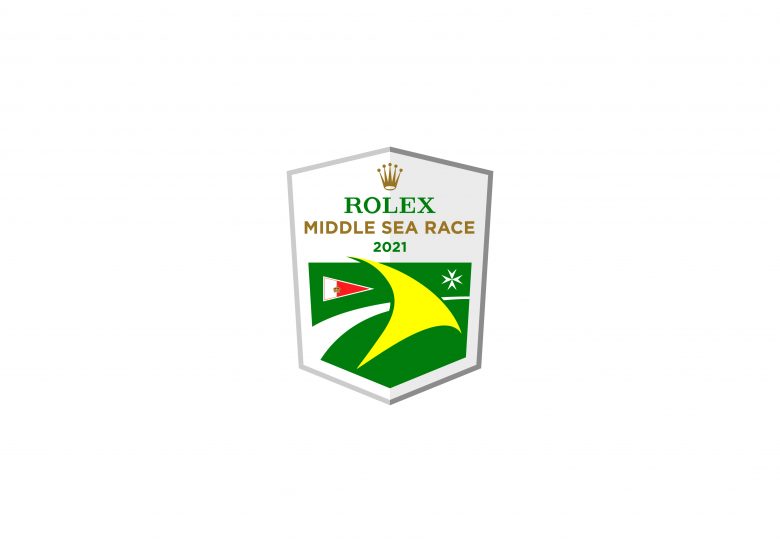 The 42nd edition of the Rolex Middle Sea Race starts in Malta’s spectacular Grand Harbour. A series of starts which may be watched from any… 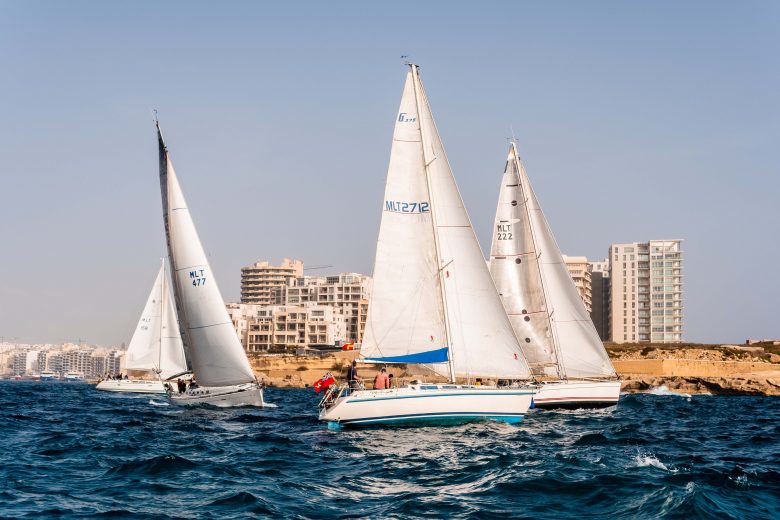 The Royal Malta Yacht Club will be hosting an RMSR Shakedown, an opportunity for crews to shakedown in preparation for the Rolex Middle Sea Race…. 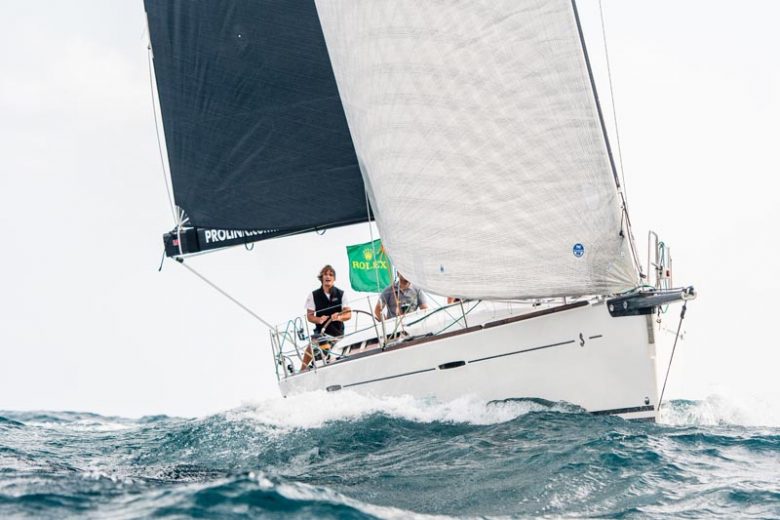 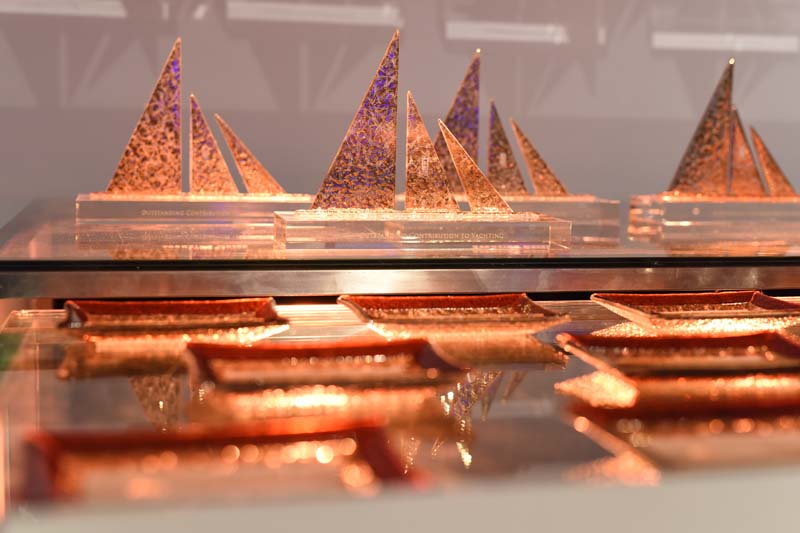 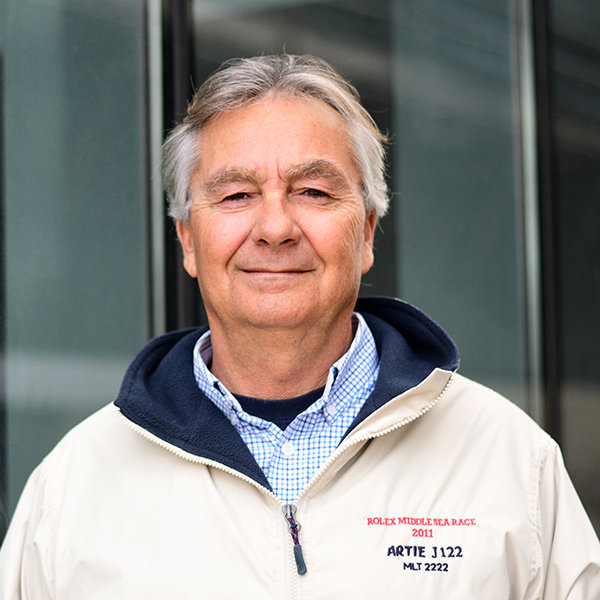 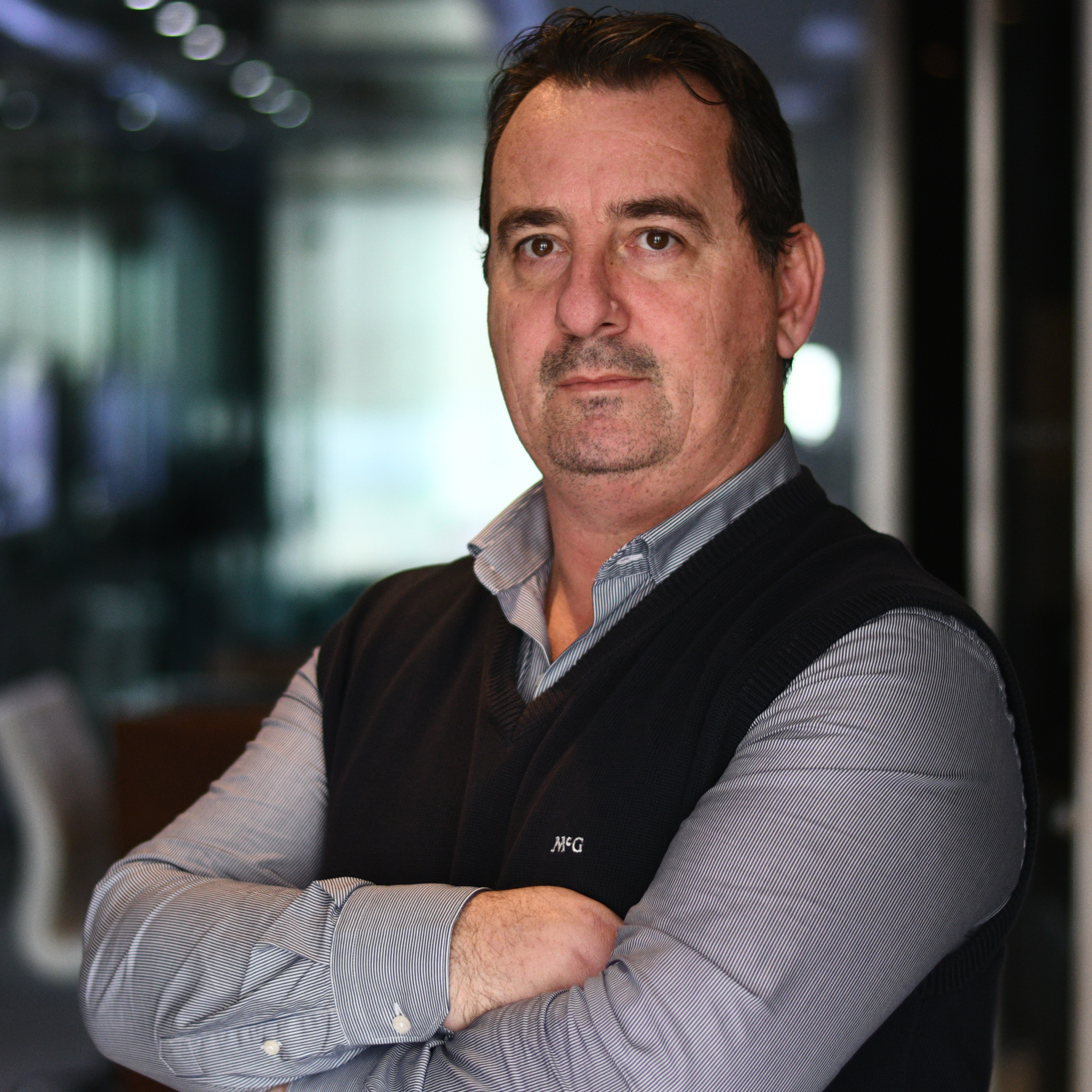