The 19th Edition of the Euromed International Championship Regatta garnered the support for the second year running of Yachting Malta.

Once again Malta’s Richard Schultheis stole the show and bringing the overall win to Malta for the second year running.

Yachting Malta’s support towards the Euromed International Championship Regatta is part of its commitment towards providing local sailors the opportunity to compete in international competitions in Malta as well as to give Malta exposure within the international sailing community. 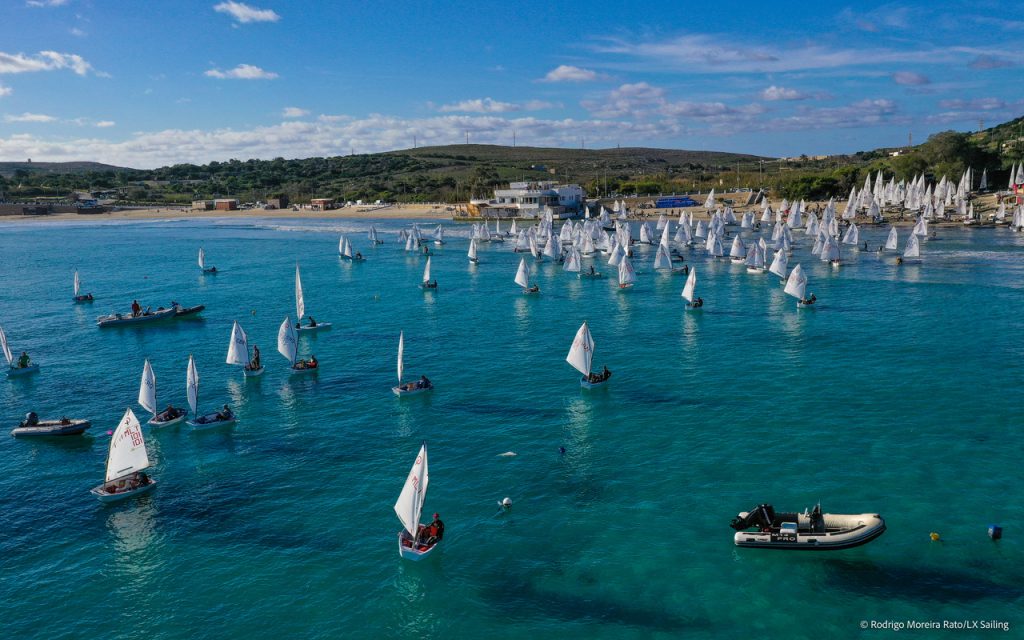 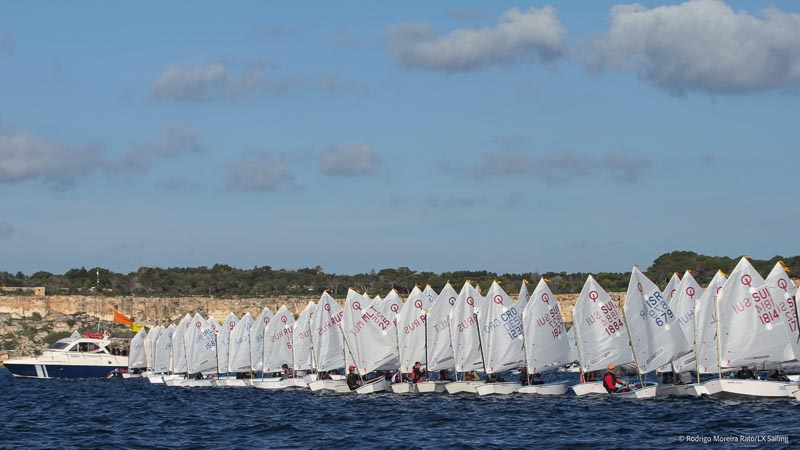