For the past two decades, the weekend before Christmas – particularly for the Malta Young Sailors Club, was all about bringing together a fleet of… 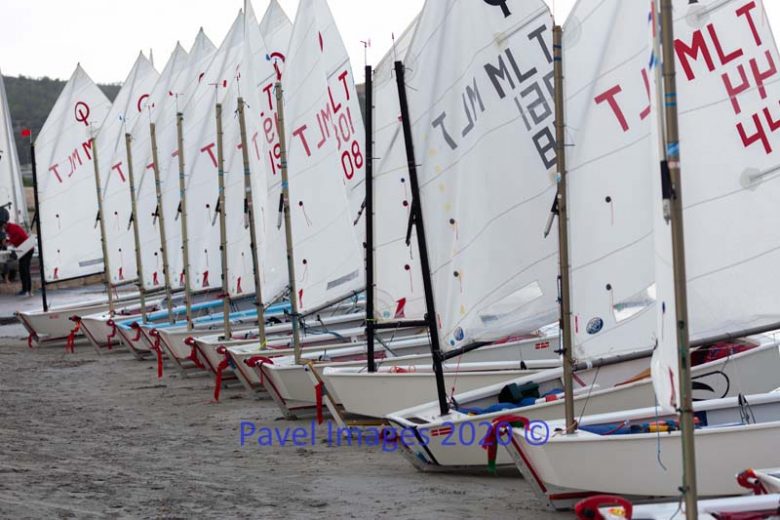 A selection of candid shots of sailors as they patiently waited to race on Day 3 of the Christmas Regatta organised by Malta Young Sailors. 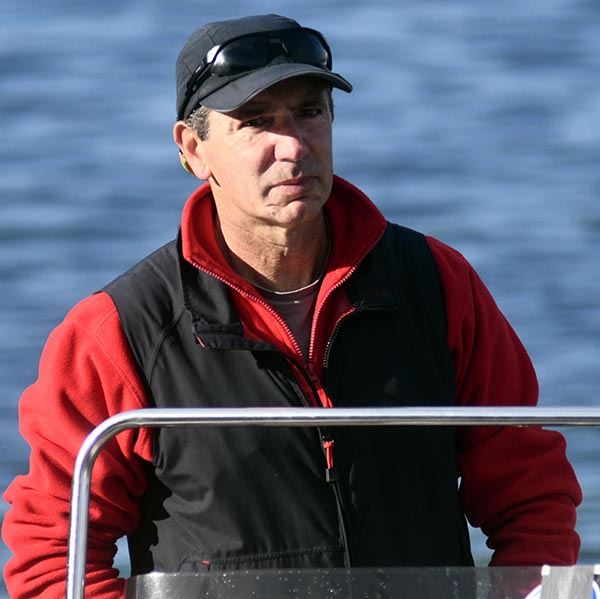