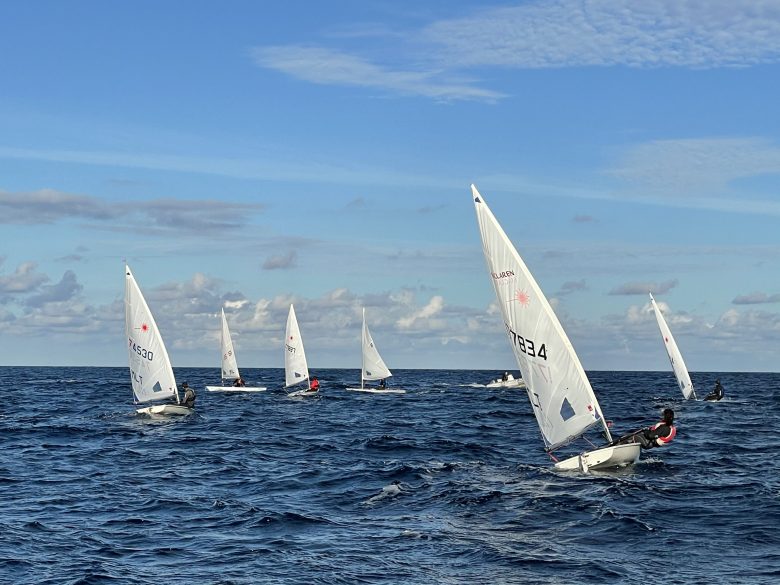 For the past two decades, the weekend before Christmas – particularly for the Malta Young Sailors Club, was all about bringing together a fleet of international sailors competing in the Euromed International Regatta.  For 2020, these plans had to be cancelled, the Regatta becoming another sporting casualty of the Covid-19 Pandemic.

Foreign sailors, who usually throng to Malta for a few days of highly competitive sailing had to miss out on this year’s event.  Nevertheless, the Club decided to host the Mapfre Middlesea Yachting Malta Christmas Regatta for locally based sailors in Mellieha Bay.

“We have carefully and for a long time considered the opportunity to host the 21st edition of such a prestigious regatta but decided to organise a regatta for local sailors – this is because  the Club greatly cares for the health and safety of all those involved, and of course the realisation that the unpredictability of the pandemic have allowed us to guarantee a serene and relaxed atmosphere as has become tradition” Chris Bajada, Commodore – Malta Young Sailors Club.

The Regatta which started on Friday will end on Sunday and will welcome sailors in the Optimist and Laser Classes.  All local Sailing Clubs and Schools were represented on the water.

On the first day of racing, on Friday, a total of three races took place. Weather conditions started off light with a moderate swell, with wind speed increasing to approximately 15 knots in the afternoon.