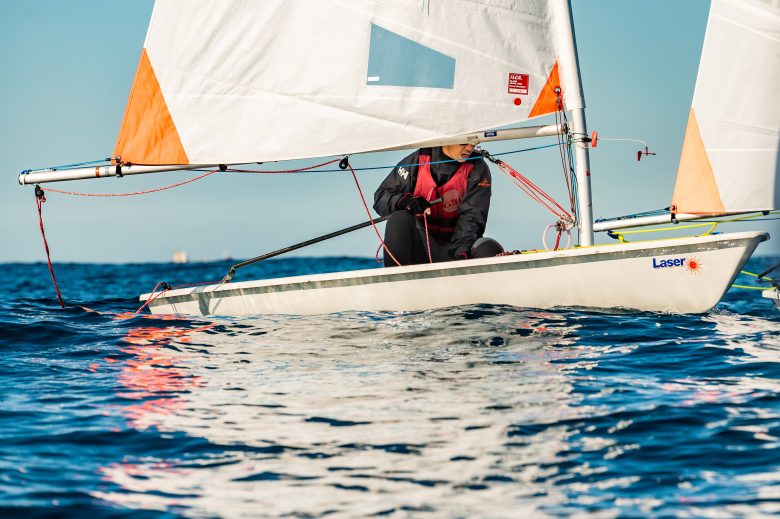 Yachting Malta EurILCA Master Series to be hosted in Malta

Malta is set to host one of the regattas in the EurILCA Master Series, sponsored by Yachting Malta from Friday 18th until Sunday 20th of March.   The event is held under the auspices of the Malta Sailing Federation and in conjunction with the Malta ILCA Class Association.

The EurILCA Masters Series is a series of regattas run throughout the year in some of the most prestigious sailing venues in Europe. The competition is open to sailors aged over the age of 35 across all rigs ( ILCA 7, ILCA 6 and ILCA 4).

Malta is expecting to host around 40 sailors. Four Maltese sailors, amongst which is former Olympian Mario Aquilina will join the rest of the fleet which have representatives from Great Britain, Ireland, Italy, Norway Portugal, Sweden, Switzerland, and the United States of America.

Racing is expected to take place in a trapezoid format within Marsamxett Harbour and the fleet will be expected to race approximately nine races, with three scheduled back-to-back races per day. Racing is planned to start at noon on each day, with the last warning signal scheduled for 15:30hrs. An extra race might be added on one of the days if weather conditions put the racing behind schedule, which is very likely given the forecast for the weekend.

Currently, a number of these sailors are undergoing a five-day clinic, which is taking place at the Royal Malta Yacht Club and being run by SailCoach, an International coaching organization that specialises in ILCA dinghy coaching through to the Olympic level.

The EurILCA Masters Series in Malta will come to a close on Sunday 20th March when a prize-giving dinner will take place a the Royal Malta Yacht Club.