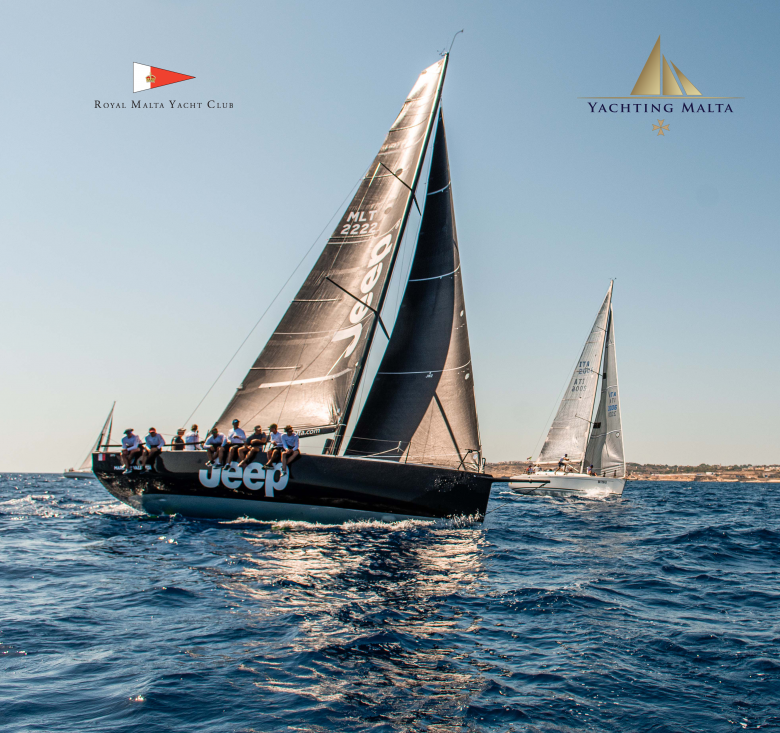 The Syracuse – Malta  Offshore Yacht Race is one of the oldest races of the Mediterranean. Conceived in 1952, by John Illingworth, a famed sailor in the British Navy, its name has been written in the annals of Mediterranean sailing history.

Co-hosted by the Royal Malta Yacht Club and the Lega Navale Italiana (Sezione di Siracusa), the race has always welcomed boats from Italy and Malta, eager to race in a highly competitive yet friendly environment.  It’s popularity is such that the majority of participating boats return each year.

Malta has produced twenty one winners since 1952.  The  skipper with most wins remains John Ripard (1968 – Tai Lux,1969 & 1970 – Tikka). For a period of time – from 1987 until 2002,  it seemed that the trophy was destined to remain in Italy, however in 2003 David Franks’ “Strait Dealer” brought the trophy back home.  Since then Maltese boats – Juno (Sonke Stein), Otra Vez, Elusive 2 (Aaron, Christoph and Maya Podesta) and Artie III have etched their names on the Race’s silverware.

From the Italian side,  one expects stiff competition from a fleet made up of regulars like  Ottovolante, Hyperion of Turku, Meltem, Mizzica and Malafemmina.

“In spite of a slight delay from our initial plans, we are very pleased to see that the fleet will be setting sail for Malta on Saturday 4th September. We have been working closely with our counterparts at the Lega Navale Italiana in Syracuse to ensure that all the necessary protocols are in place in order to welcome a sizeable fleet to Malta” explained David Cremona, Commodore, Royal Malta Yacht Club.

This year the race course has been slightly modified, increasing the distance and time limit, which will enable it to be included for ranking points in the Lega Navale Italiana FIV Offshore Trophy (Trofeo d’Altura).

Race sponsors Yachting Malta, who have been supporting the race since 2019, will be hosting a Prize Giving evening for participants at the Royal Malta Yacht Club on Sunday 5th September.

“Yachting Malta continues to support international initiatives that bring sailing events to Malta. This race is of particular significance due to its historic nature.  With so many races available to sailors it is good to see races like the Malta – Syracuse still going strong after so many years. We look forward to welcoming the fleet to Malta over the weekend!”explained John Huber, Yachting Malta Chairman.