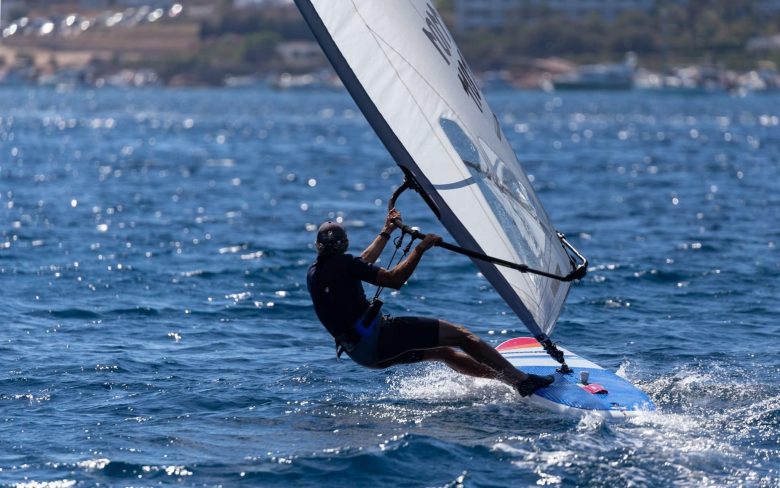 Yachting Malta announced its support towards the Windsurfing Festival being hosted by Malta Young Sailors Club and taking place on the 8th and 9th August in St. Paul’s Bay.

The two day event is expected to provide some thrilling on water action and all races will take place in the area known as Tax-Xama in St. Paul’s Bay.

The Festival will be open to all windsurfers and enthusiasts The Classes which will see competitors take part in are the Windsurfer LT class (one design); Slalom and Beginner’ Class – the latter welcoming surfers with a maximum of two year’s windsurfing experience.  Sailing for the longboards and Windsurfing Lt class will take place on a triangular course whilst the Slalom class will take place on a standard Slalom course based on the PWA Slalom series.

“Windsurfing has seen a resurgence in popularity and the purpose of this to organise a fun summer regatta intended to get people from all age groups and different levels of experience to windsurf and reignite the windsurfing community in Malta. Yachting Malta is looking forward to contributing towards such an event.” explained John Huber, Chairman, Yachting Malta.
The schedule of events will kick off with a windsurf parade on Saturday at 1100hrs, whilst racing will take place between 1300hrs and 1800hrs. Racing on Sunday will take place between1200hrs until 1600hrs. Free style runs will conclude the event.

“We are very excited to be hosting this event. Windsurfing popularity had waned over the years but in the past few months a group of enthusiastic sailors have turned their attention to windsurfing and have started to train and practice again. This has generated interest from other people outside the sport, so we are expecting a good crowd to take part”  stated Christian Bajada, Commodore, Malta Young Sailors Club. “We take this opportunity to thank Yachting Malta and the St. Pauls’ Bay Local Council for sponsoring and supporting this event” Bajada concluded.

Malta Young Sailors also announced that a percentage of each entry fee will be donated to Zibel –  a voluntary organisaton and NGO focused on education, awareness, solutions and research. Its aim is to contribute towards the reduction of overall waste generated in Malta and restoring our natural environments to their most natural states.

In view of current regulations by the health authorities, organisers will be adopting a number of protocols which will be announced during the race briefing scheduled for Wednesday 5th August at 7pm at the Royal Malta Yacht Club.

The latest information on the Yachting Malta Windsurfing Festival can be found on www.yachtingmalta.org and on the event page on Facebook.